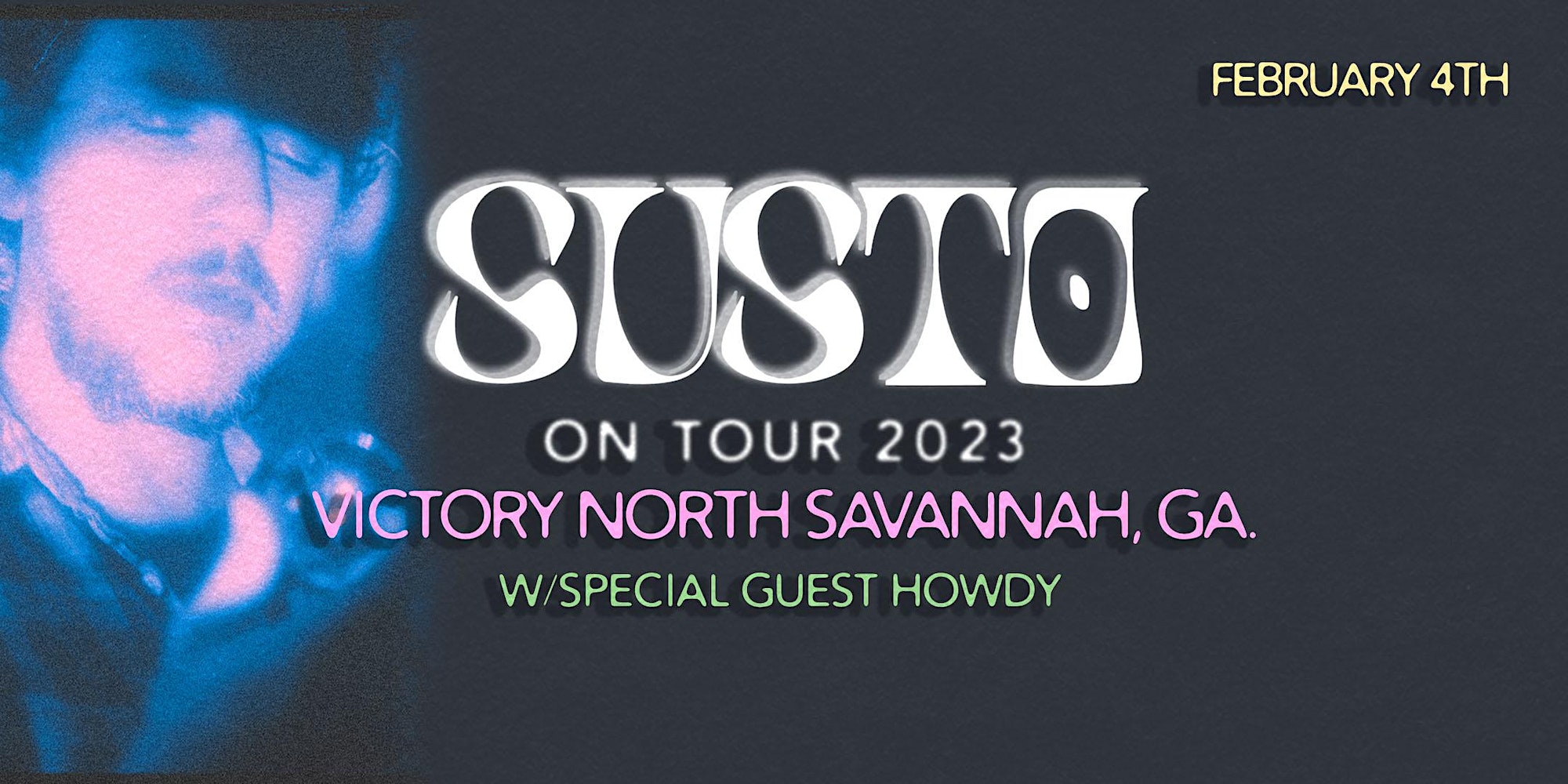 Don’t miss SUSTO performing all his hits plus new material from his 4th album and debut for New West Records, Time In The Sun 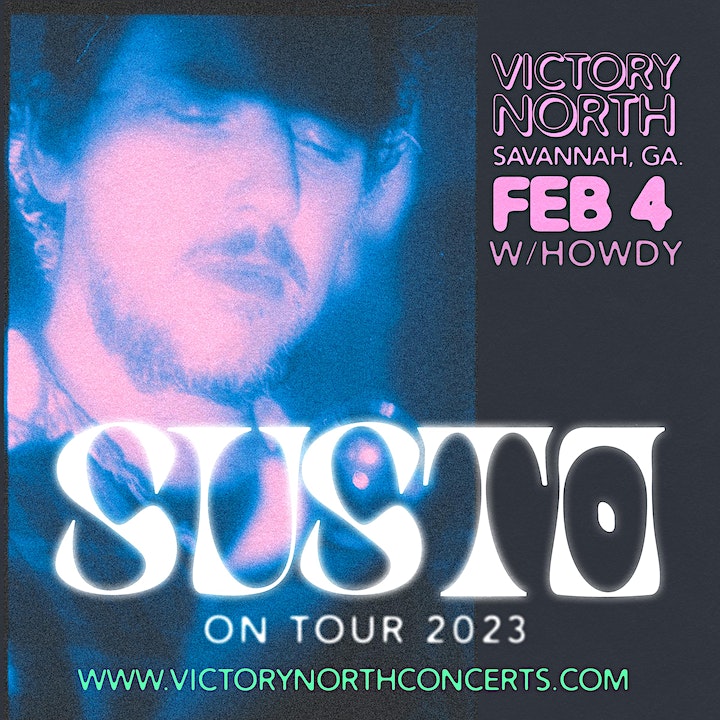 H﻿appy Hour Doors Open at 6pm in the Coutyard for beer specials and food from the Garage at Victory North. Anyone attending the happy hour will be the first in the venue when doors open for the show at 7pm and will not have to wait in line. 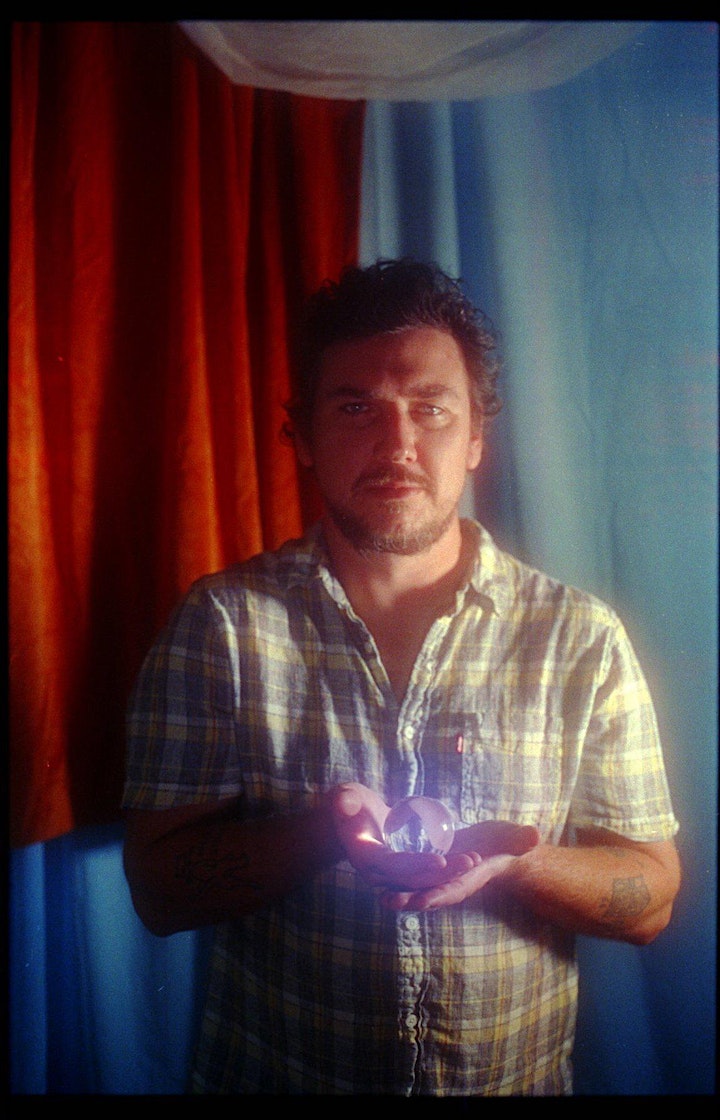 Much like stars across the night sky, our souls dot this plane of existence, flaring brighter over time. As one fades out, another flickers into focus—and so the cycle continues into eternity and beyond.

For SUSTO, the joy of birth, the closure of death, the warmth of true friendship, and the promise of the future rotate on the axis of the band’s fourth full-length and debut for New West Records, Time In The Sun. Frontman Justin Osborne distills this ebb and flow into eleven tracks underpinned by lyrical eloquence, unpredictable dynamics, and a thoroughly alive rock ‘n’ roll spirit.

“We’re all just products of the sunlight, revolving around a big ball of fire,” observes Justin. “I was thinking of the meaning of life as I’m sure many of us were in 2020. I’ve come to believe life is all one big chance happening with no deeper meaning other than what we make of it. Every album is like a timestamp, and Time In The Sun was about trying to express this moment in my life. I was stuck in the middle of losing my father and also becoming a father myself. Through these songs, I’m expressing what it felt like and how it’s changed me.”

Since 2013, Justin has quietly prepared to make such a statement. He went from penning tunes as a kid back in South Carolina to forming SUSTO on a pilgrimage to Havana, Cuba where he resumed writing music again after a creative respite. Following the self-titled SUSTO and & I’m Fine Today , the band delivered the fan and critical favorite Ever Since I Lost My Mind during 2019. In addition to looks from Billboard, No Depression, and NPR, Paste raved, “the album is a resounding triumph, ”and Rolling Stone touted their “songs that range from hook-oriented roots pop to heavy grunge.” 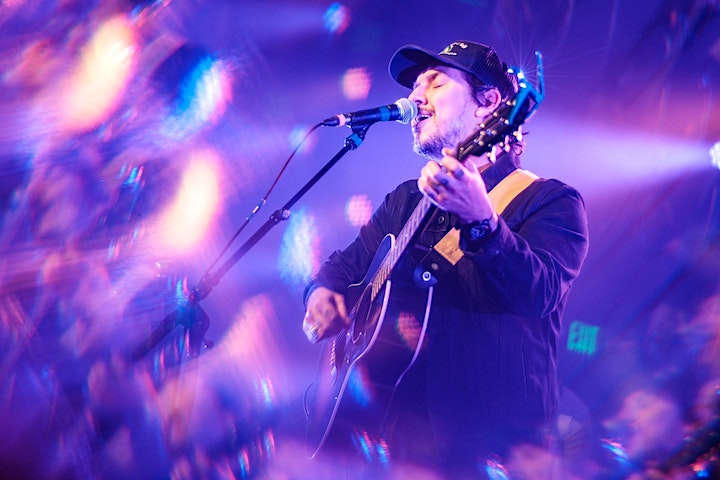 Along the way, the collective opened up for everyone from The Lumineers and Band of Horses to The Head and The Heart in addition to gracing the bills of festivals such as Hangout, Stagecoach, Austin City Limits, and more. SUSTO also made their television debut on CBS This Morning: Saturday. In the middle of this whirlwind, Justin became a father in the summer of 2019 as he started compiling ideas. He officially entered the studio with producer and engineer Wolfgang Zimmerman at the top of2020.

After a February tour, the world shutdown and Justin retreated into his next body of work. A revolving cast of collaborators, friends, and members of the Charleston musical community rolled through and contributed to the recording. “It takes a village to make a record,” he smiles.

In the middle of recording, he endured the loss of his dad.

“My dad had been fighting cancer for almost six years,” he sighs. “They gave him a year to live back in 2014, and he got a couple of good years. He hung on for as long as he could, and he eventually stopped. Fortunately, I got the chance to say goodbye and be there, because I wasn’t touring. We moved in with my parents for those last couple of weeks until he went into hospice. Because I had begun writing when I found out I was going to be a dad, these events were the biggest inspirations for the record. I was thinking of my life and what I can impart. It felt like I was in between the beginning and end of life. Up until he passed away, I felt like it was an album about new life and becoming a parent. It shifted the narrative towards the cyclical nature of life, death, and new births.”

Reflecting one of many sides, the first single “Get Down” coasts along on a sunny guitar riff wrapped in rapturous organ as his voice rings out on the hook.

“I had a friend who was struggling with addiction, which I’ve struggled with,” he explains. “Since he was having some really deep mood swings, our greater friend group was worried about him. I was talking to my wife. I felt helpless, because even though I was worried, I thought there was nothing I could do. I had to try and keep my own shit together because I’m always dealing with my own issues of depression and substance abuse. The song was inspired by that. The song felt like a positive way to encourage him and myself, and he ended up helping me finish the writing and recording of it. It’s poetic that it’s the first single.” 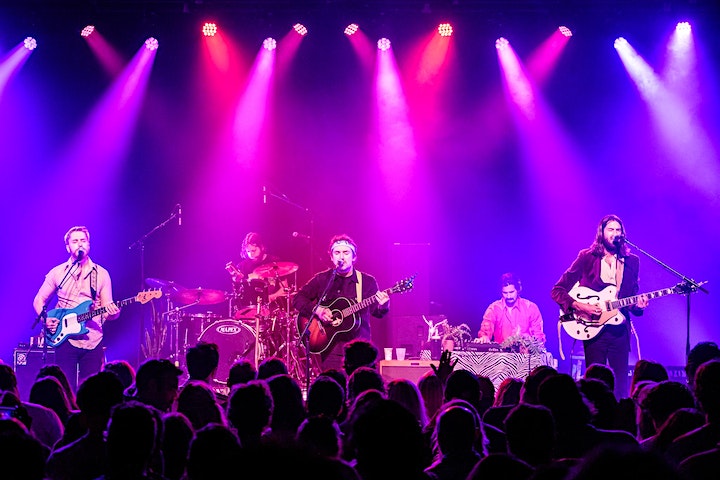 Then, there’s “Good Right Now.” Clean guitar brushes up against a luminous refrain with a rustic kick as he urges, “Sayin’ ‘ohhhh’ to the sunshine.”

“After I found out my wife was pregnant, ‘Good Right Now’ was one of the first songs I wrote,” he smiles. “We hadn’t told anybody yet, but I was in my writing room overlooking an intersection in downtown Charleston and feeling good because I was going to be a dad. It was a beautiful experience.”

Hues of slide guitar color “Summertime” with dreamy ambiance as he conjures imagery of “swimming in lakes and memories of Cuba—and those wonderful things that happen, but aren’t in your life anymore.”

Conceived after delivering his father’s eulogy, the haunting hum of the elegiac “God of Death” hits hard. Fittingly, “Double Rainbow” closes with the affirmation, “Well, I hope that you’ve enjoyed your time in the sun.” Folk-style storytelling unspools over a coastal beach-ready groove on “Life Is Suffering.” As a hurricane descended upon Charleston, he twisted up a Biblical story (Abel kills Cain in this version) as he promises, “I was born to be a hurricane.”

In the end, SUSTO launches a new cycle in their journey, and it’s bolder and brighter than ever.

“I was exorcising a lot of emotions,” he leaves off. “I hope people connect to Time In The Sun enough that I can keep doing this again and again. I’m just excited to make another record and keep going. Maybe it will help someone work through their emotions. This was my dream at 12-years-old. It’s still what I want to do.”