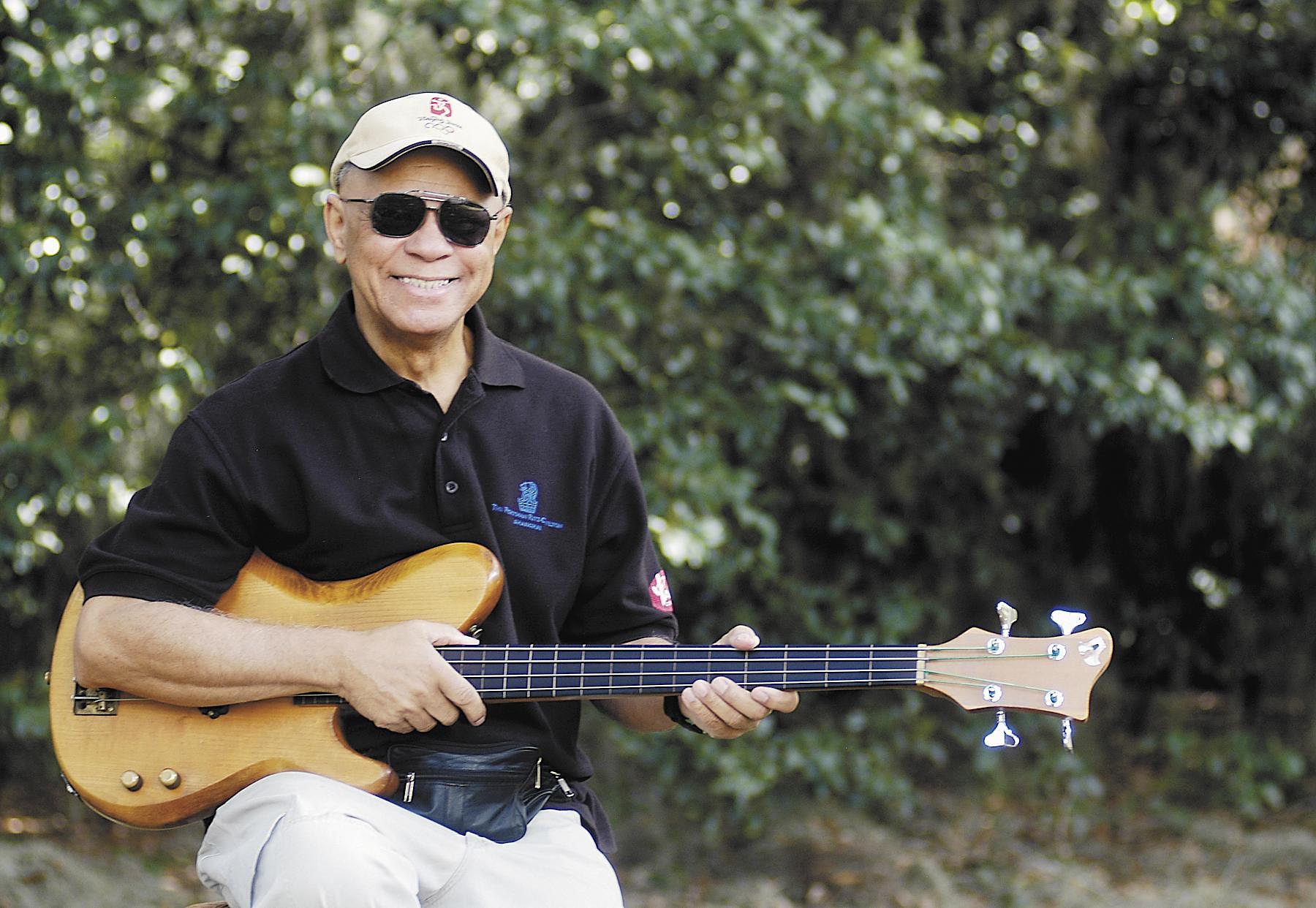 This concert is free for members (but must make an RSVP), $30 for guests.

DUE TO LIMITED SPACE, ALL MEMBERS MUST RSVP ONLINE TO RESERVE THEIR SEATS.

Having traveled to Brazil many times while working with singer/pianist Freddy Cole, youngest brother of Nat King Cole….and Japan, China as well as most of Europe while working with blues great T-Bone Walker(writer of “Stormy Monday Blues”), he acquired a great appreciation for those cultures and their music.

Phil is a Boston native and while there performed in the group of great saxophonist/composer Sam Rivers with pianist, Hal Galper, and drummer of Miles Davis fame, Tony Williams.

Along with pianist/arranger Keith Williams, the World Unity Jazz Ensemble(WUJE) was formed for the purpose of presenting music in a jazz setting but flavored with the music and musicians of various countries from around the world. Much of the material written by Phil Morrison was inspired by the principles found in the writings of the Baha’i Faith, which advocates for world unity and oneness of humankind.