Pooler has a lot to offer in commercial/retail space, shopping, eating, and fun things to do!

Pooler is a city in Chatham County, Georgia, United States.

The city was named for railroad employee Robert William Pooler.

During the Civil War, Pooler was a railway stop called Pooler’s Station—the last stop before Savannah on the Central of Georgia Railway. In December 1864, Pooler was a meeting place for Union officers led by William Tecumseh Sherman, who negotiated with Savannah authorities for the strategic port city’s peaceful surrender. 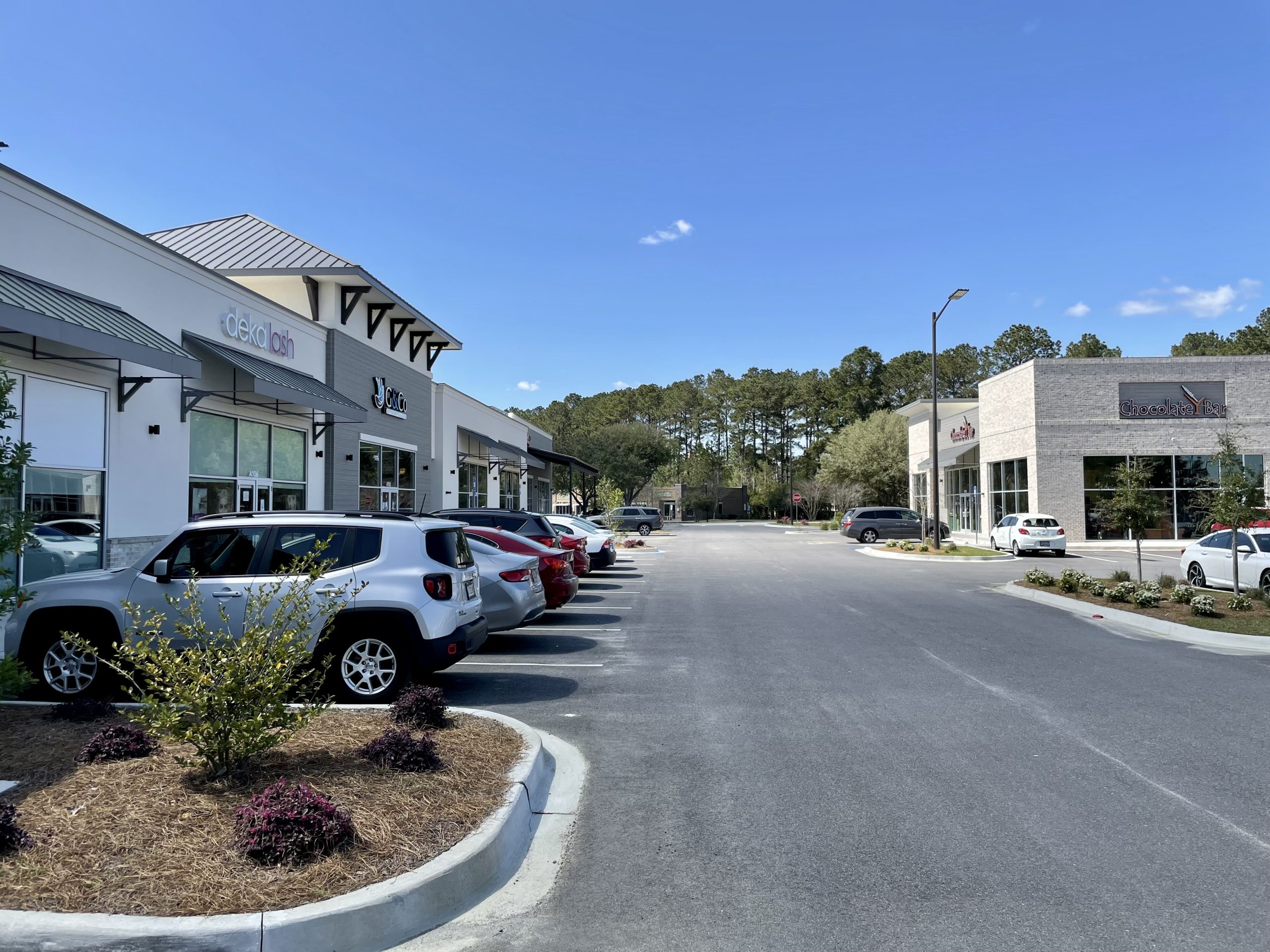 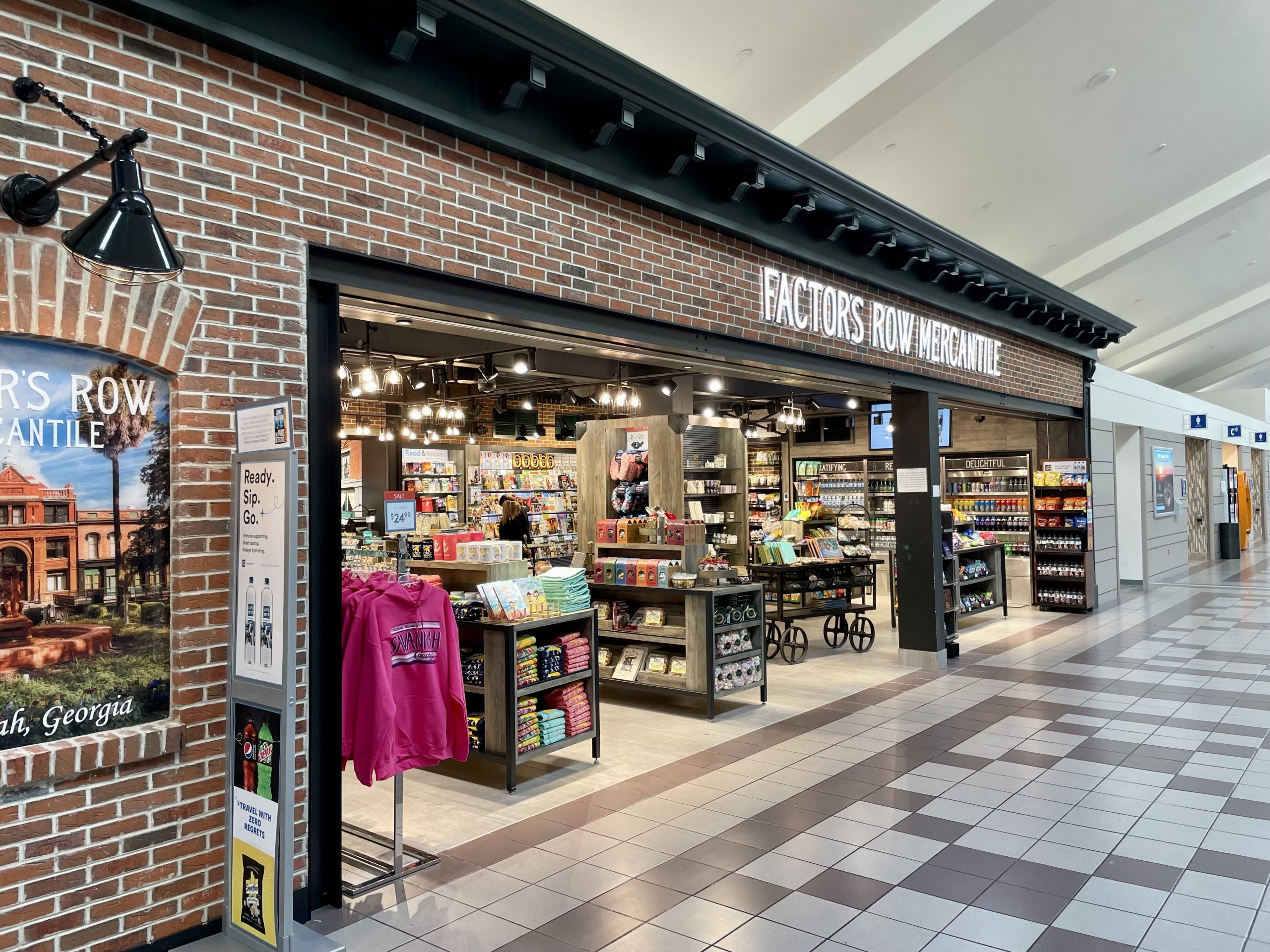