RUMOURS: a Tribute To Fleetwood Mac 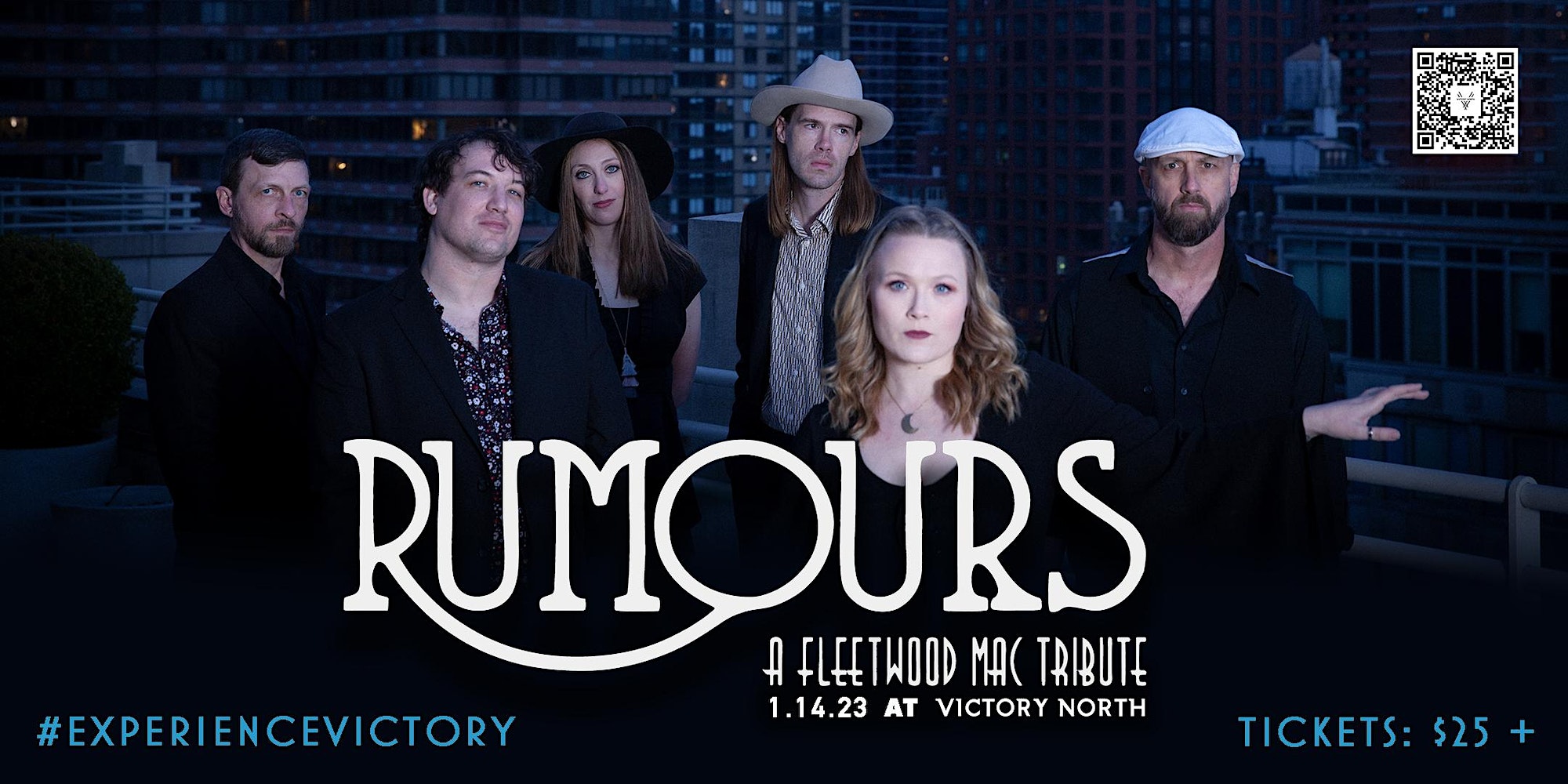 Welcome to 2023! The authentic recreation of Fleetwood Mac show is coming back to Victory North Savannah, GA.

Formed in 2014, Rumours (also known as Rumours ATL) has taken the U.S. by storm with their stage scorching renditions of Fleetwood Mac songs. Fans from across the nation claim that Rumours is the band to see if you are looking for an authentic recreation of live Fleetwood Mac shows.

In just under 7 years, Rumours has landed themselves the reputation of being the best Fleetwood Mac Tribute band and additionally has made fans internationally. In the summer of 2019, Rumours was invited to play a week in The Netherlands at some of the top venues and festivals in the country. The success of that tour brought them attention from plenty of new fans and promoters and they will be returning in 2020. Specially crafted shows and not one detail left behind, Rumours continues to sell out some of the top venues in the United States and gain fans at each show.

Rumours is fronted by Mekenzie Thrift (Stevie Nicks vocals), Adrienne Cottrell (keyboards and Christine McVie vocals), and Denny Hanson (guitar and Lindsey Buckingham vocals). John Spiegel on lead guitar, Jim Ramsdell on bass, and Daniel Morrison on drums makeup one of the best live band performances you will see at any show. The band prides themselves on being the most authentic Fleetwood Mac Tribute without coming across as a parody or a bore of a show. They will make you dance, sing along at the top of your lungs, and you’ll even learn something new about Fleetwood Mac at each performance.

Rumours will leave you wanting more. Rumours will make you relive those Fleetwood Mac memories.

Do you believe in miracles and the ways of magic? Rumours does.

“Rumours is a pleasure to work with and extremely dedicated to bringing a Fleetwood Mac experience to our audiences at every show. Which they sell out each time.” Peter Moshay, Grammy Winner and sound engineer for Daryl Hall and John Oates, Live from Daryl’s House

“We love having Rumours play our venue. They’re always so fun and get along with the staff great! They also sell a lot of tickets and their shows are awesome.” Jason Westbrook, Production Manager Iron City, Birmingham Alabama

“We love having Rumours and I love lighting their shows. They always make it magical.” Farrell Roberts, Variety Playhouse Atlanta GA 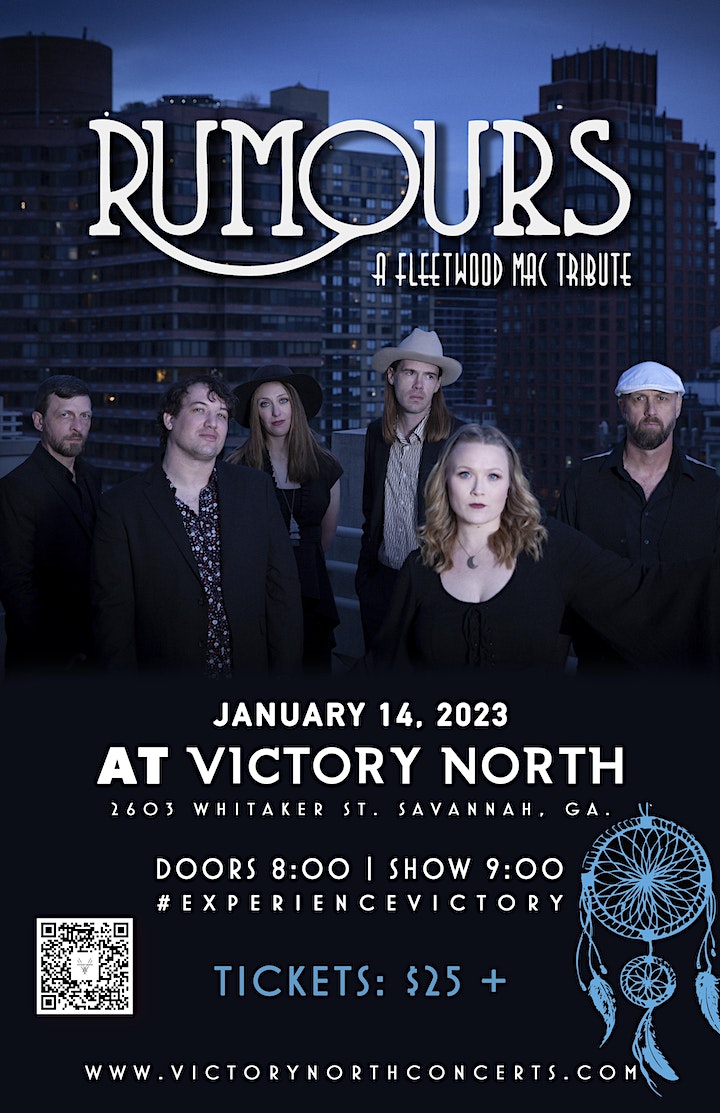